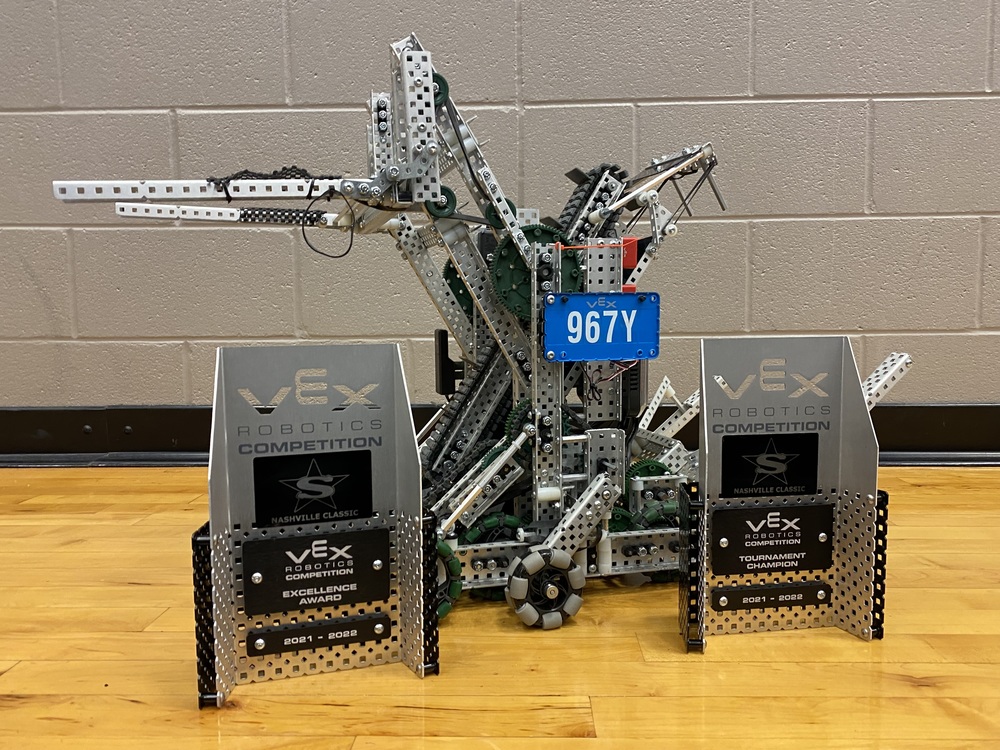 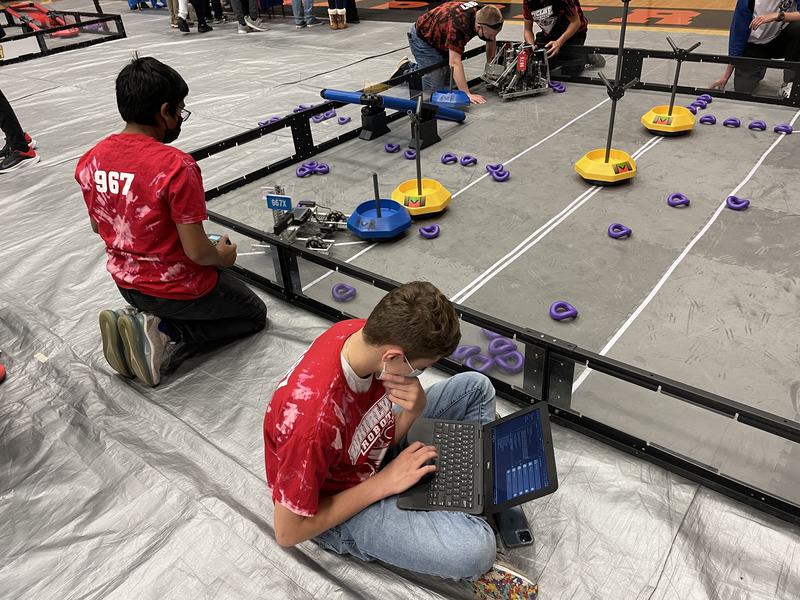 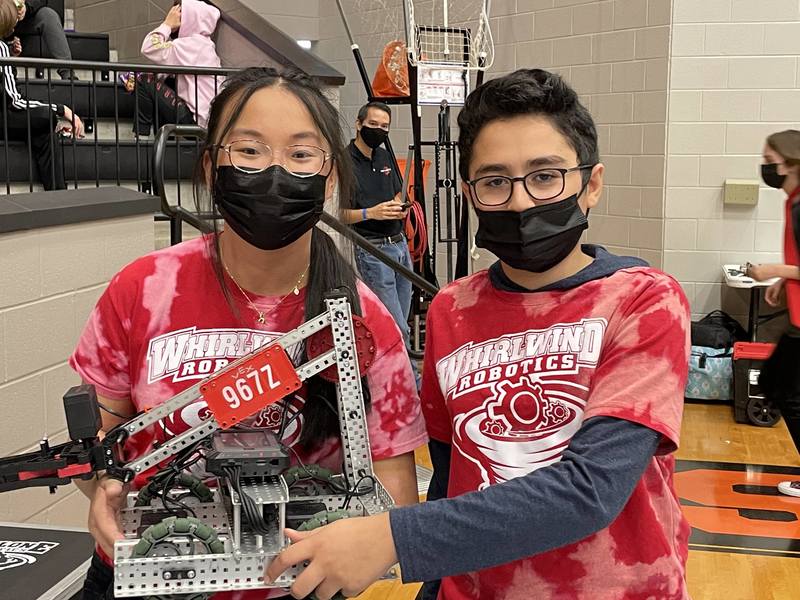 Team 967Y has now qualified for the Arkansas State Championship scheduled for March 12, 2022, at Arkansas Tech University.  They are also traveling to Houston, TX from November 20th through the 23rd to compete against teams at a national competition.

We are very proud of these students' accomplishments and are excited to see them grow and improve as the year progresses! Go Whirlwinds! 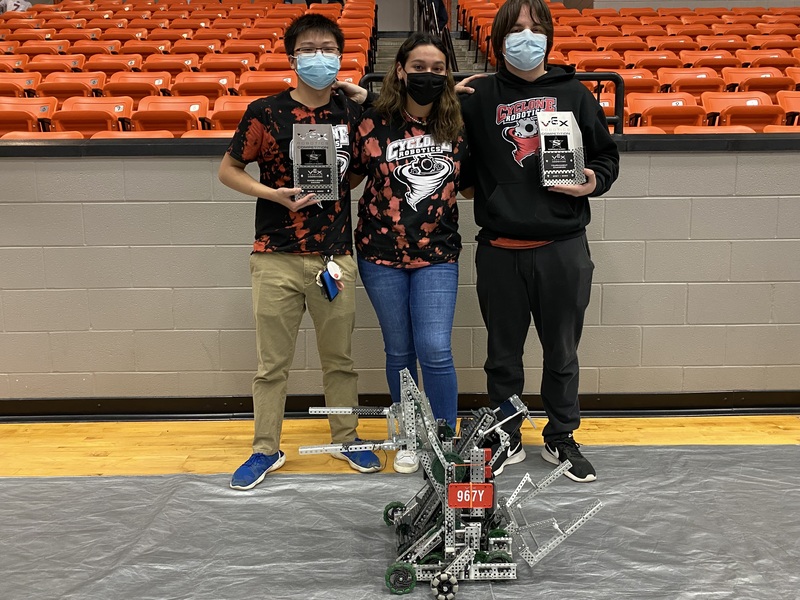 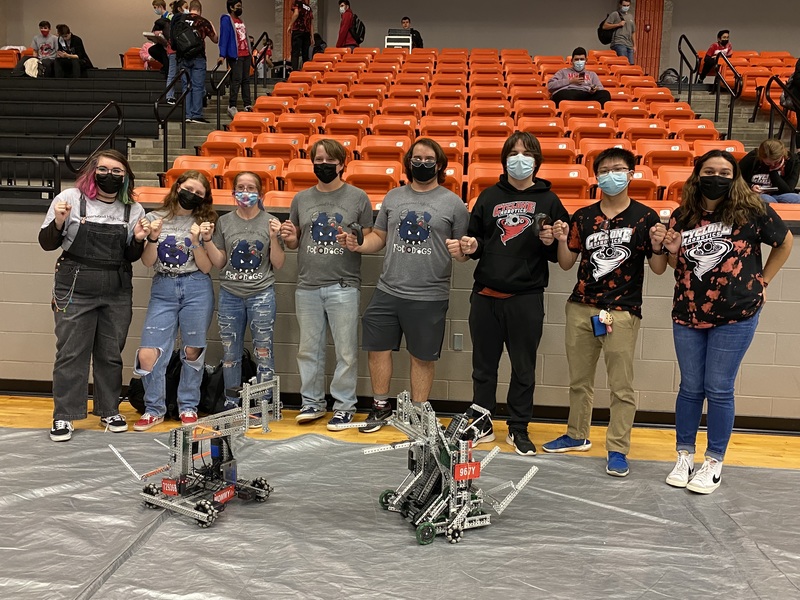 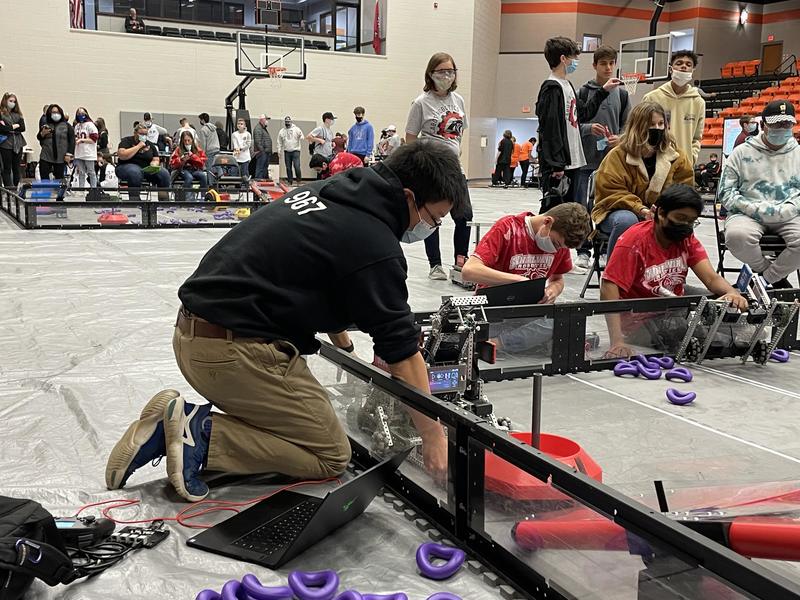 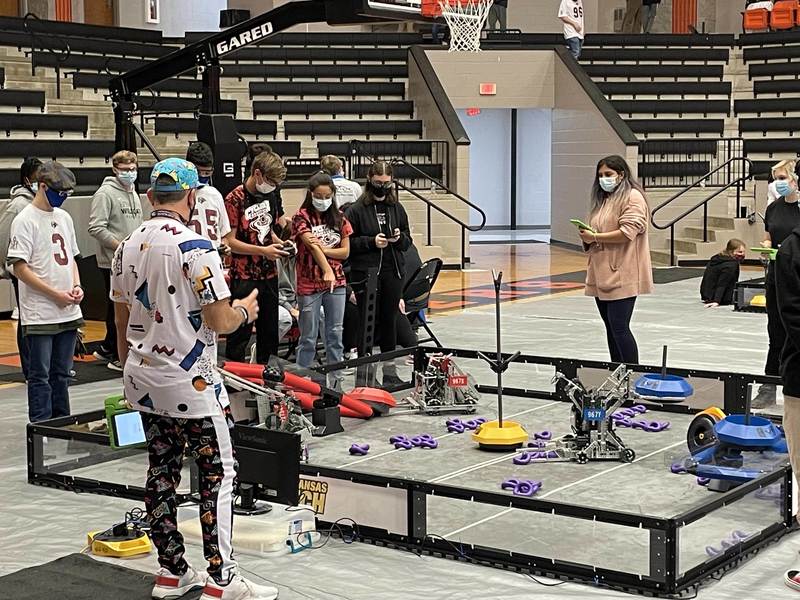